Services of our farm

RKR SHRI GOSAALAA has stud bulls, cows and heifers. The Stud bulls in the farm are used to cover cows at the farm and for the neighbourhood. No fee is charged for this to people availing the service. Through this program from 2019, more than 1000 cows calved pedigree calves. RKR SHRI GOSAALAA also issues bull calf to organizations, societies, farming groups wanting to maintain bull calves in its in situ tract by donations and contributions from public. This program has major support and people look up to RKR SHRI GOSAALAA for advice and support.

Know About Our Farm
And History

The way we breed cows is setting them up for extinction..

Gosaalaa takes up the issue of endangered indigenous cattle breeds and to conserve these cattle breeds, we are also bringing in these indigenous Indian breeds of cows and bulls.

In the Hindu tradition, the cow is honored, garlanded and given special feedings at festivals all over India. Even though the cattle are useful to mankind in various ways, cows are mercilessly slaughtered and butchered in the advanced world. So, we have started the RKR SHRI Gosaalaa for the protection and preservation of cow, spreading the tradition and culture to the next generation inculcating love and peace. Right now, it is only happening on a very small scale, but there is a vision to do this on a larger scale. It is very, very important to preserve and promote the local breeds of cattle’s.

The Kangayam or Kangeyam is an Indian breed of draught cattle from the state of Tamil Nadu, in South India. Its area of origin is the region surrounding Coimbatore, close to the border between Tamil Nadu and Kerala, but it is distributed over a considerably wider area.

The Kangayam was one of the two principal draught breeds used in Tamil Nadu, the other being the Hallikar. The cows give little milk: annual yield is in the range 342–1455 kg, with an average of 540 kg; the fat content is approximately 3.9%. Bulls are used in traditional bull races, as are Hallikar and Ongole bulls. 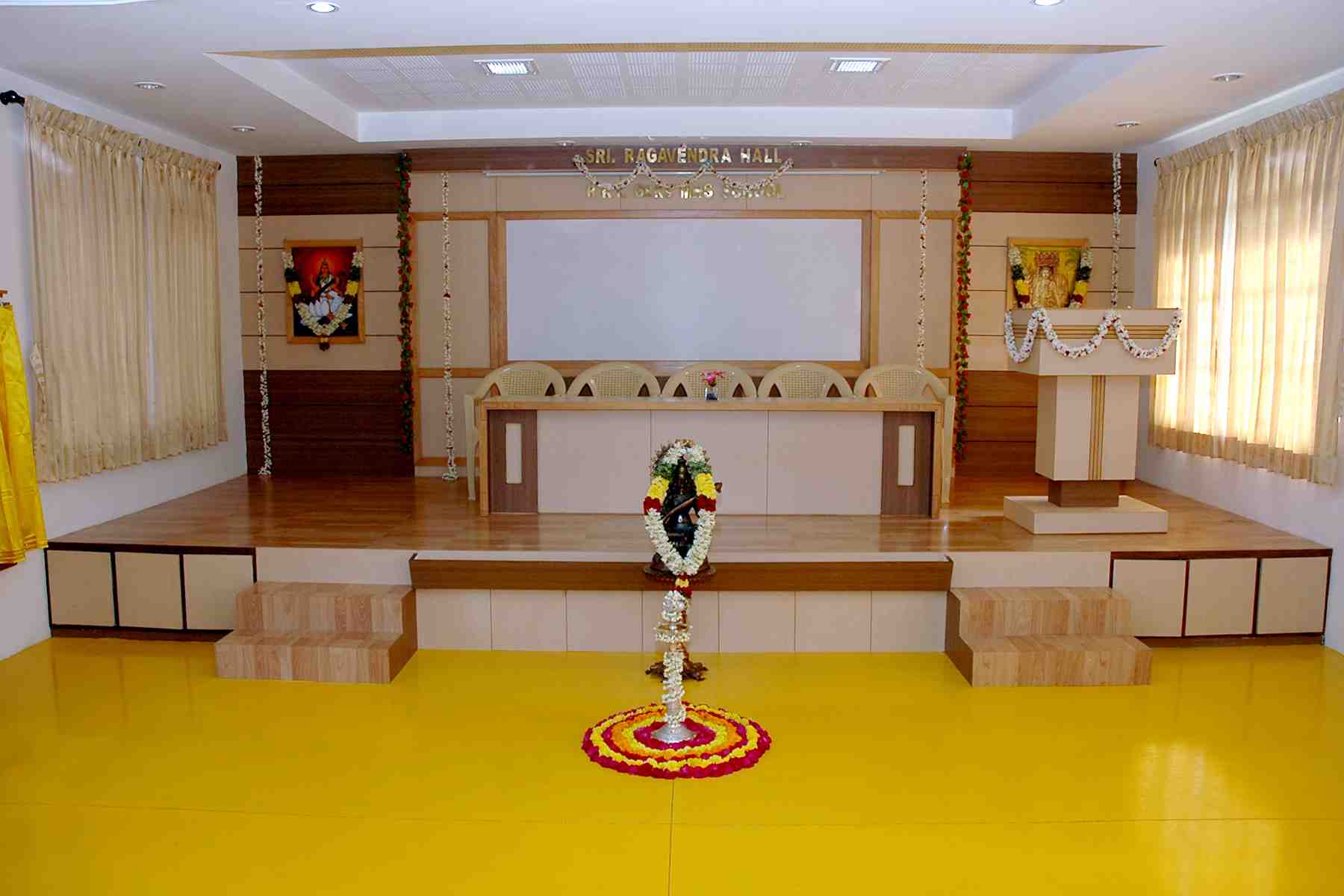 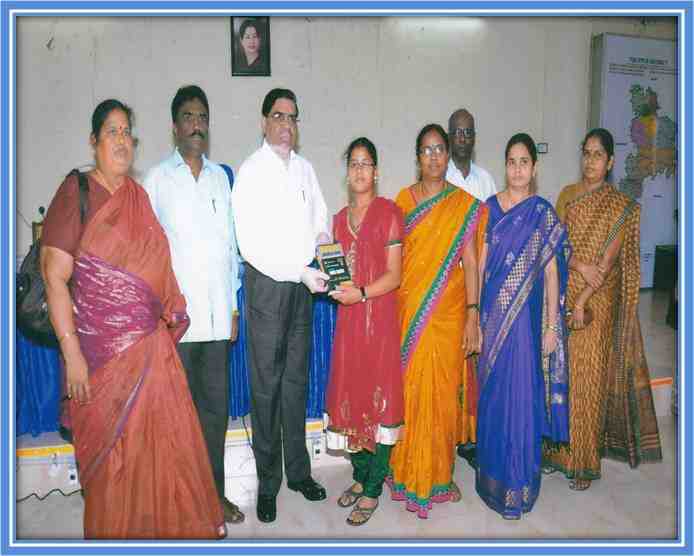 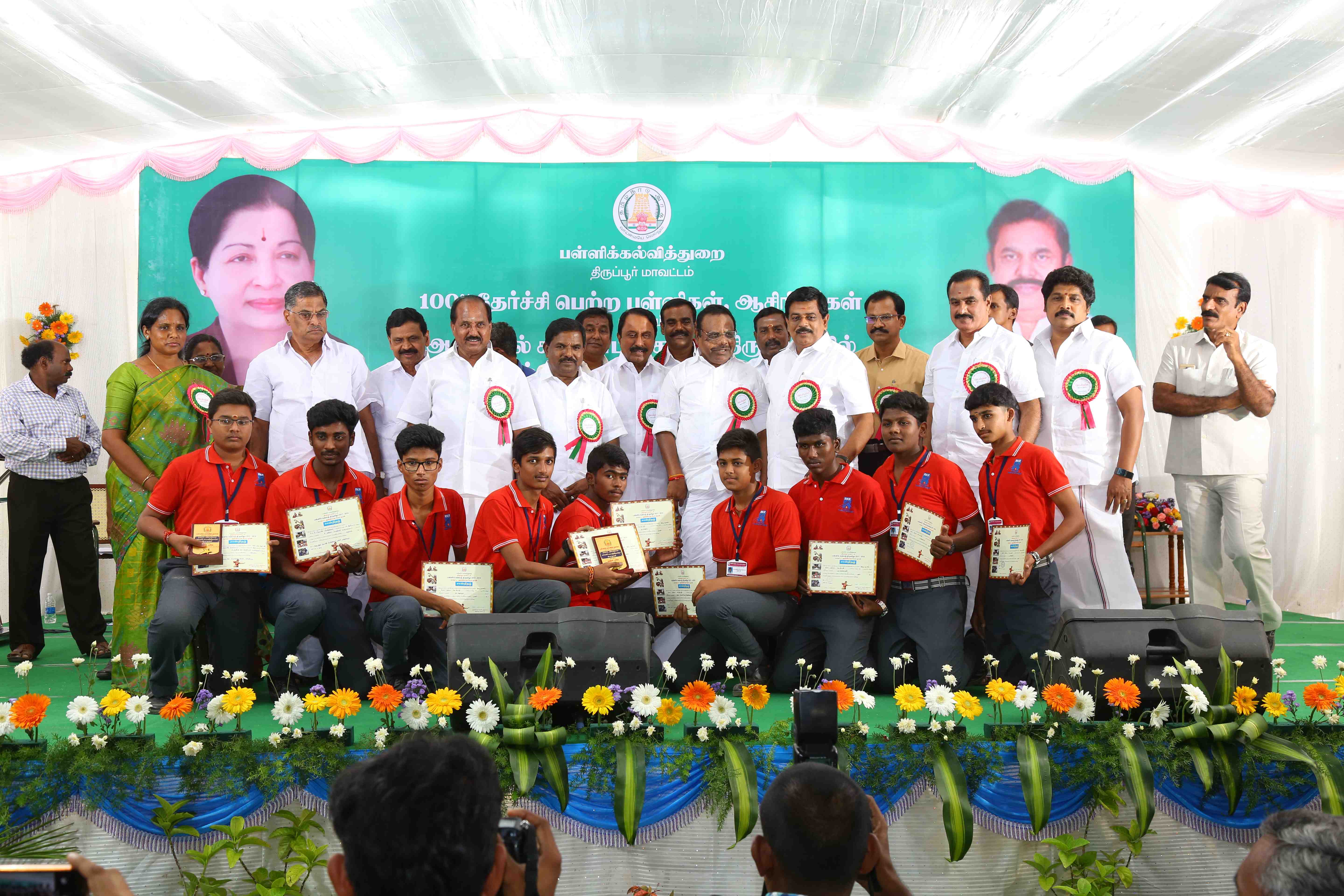 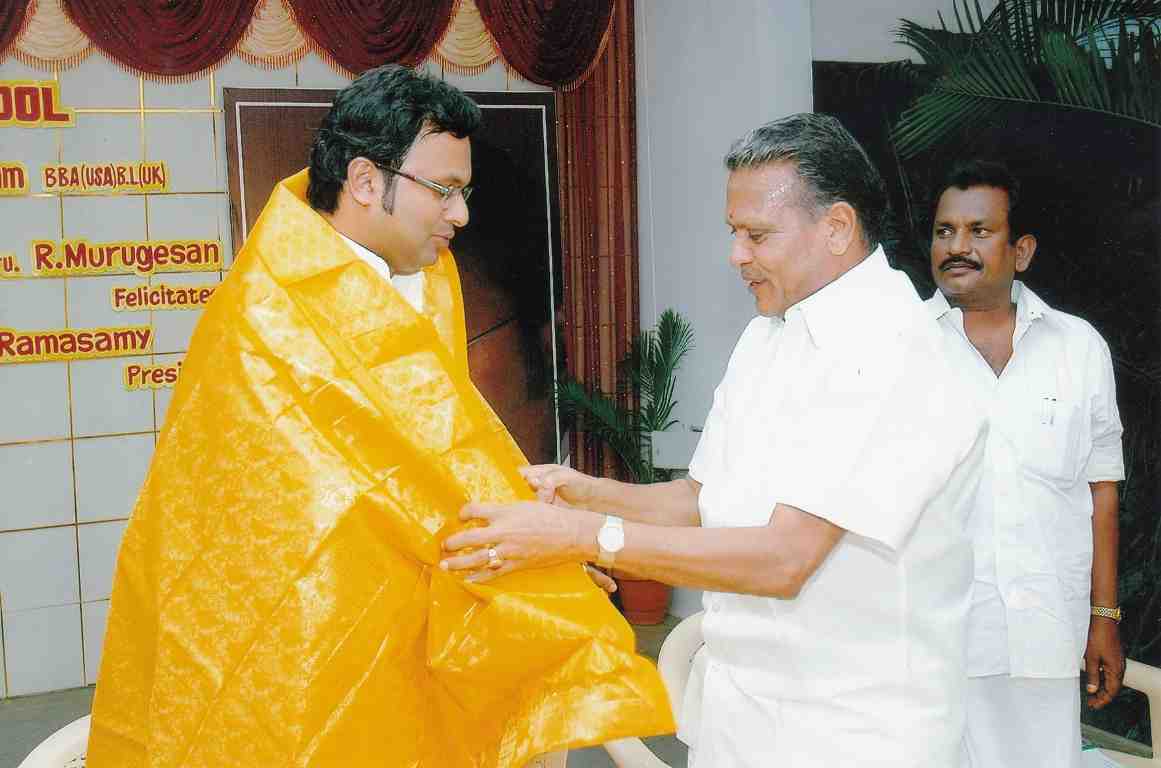 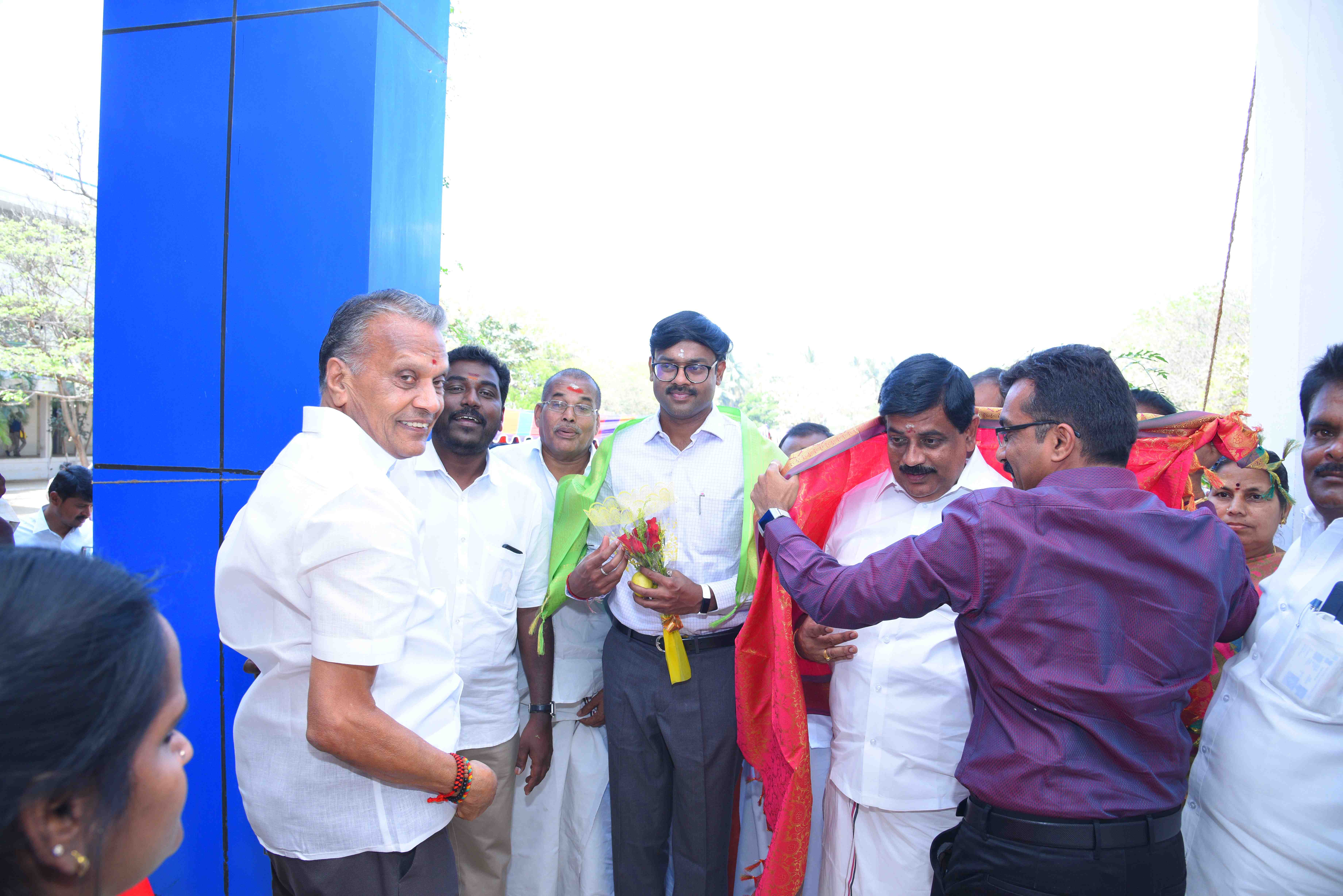 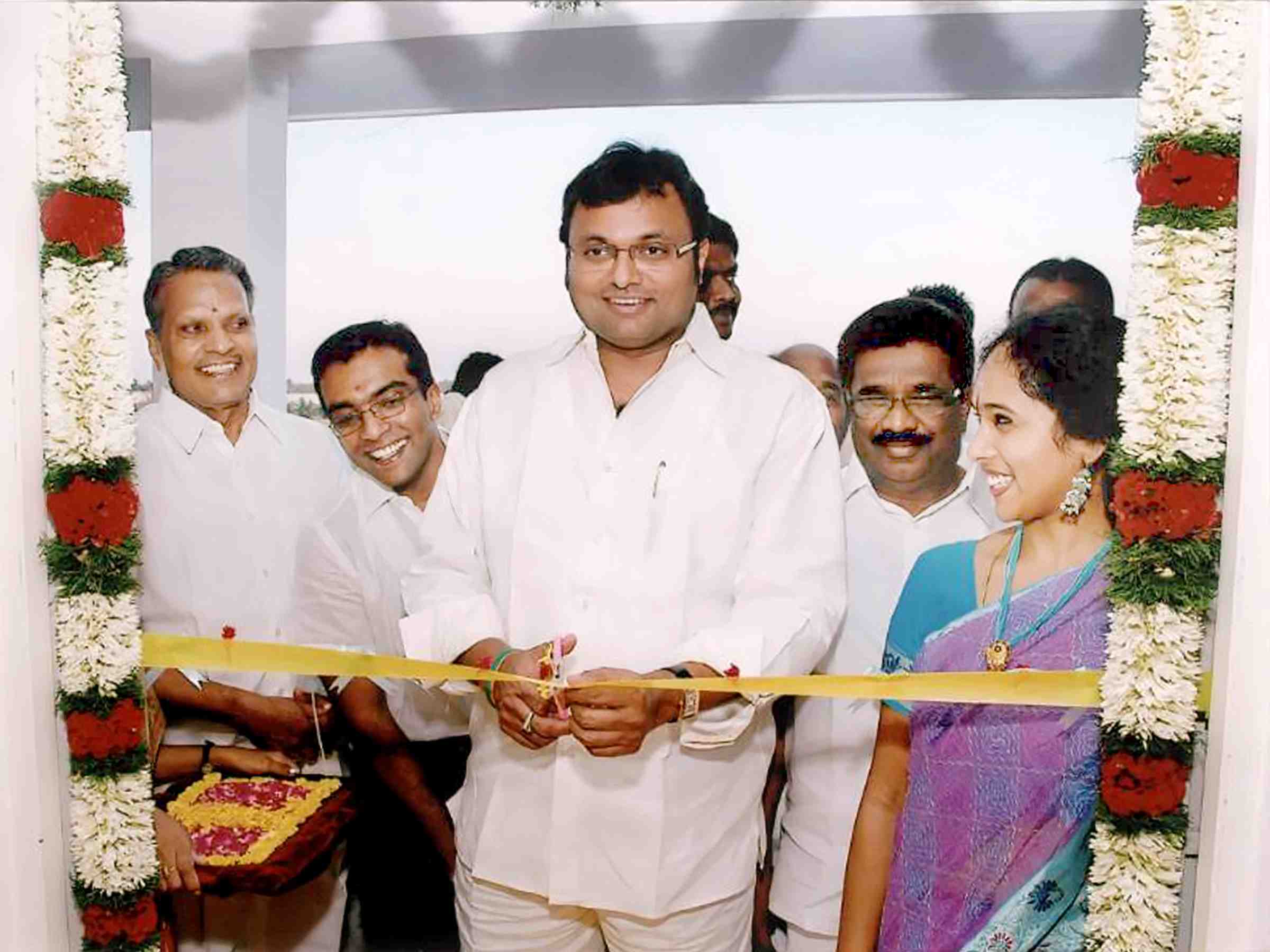 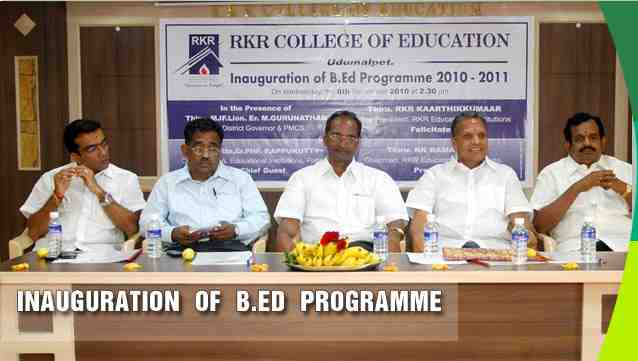 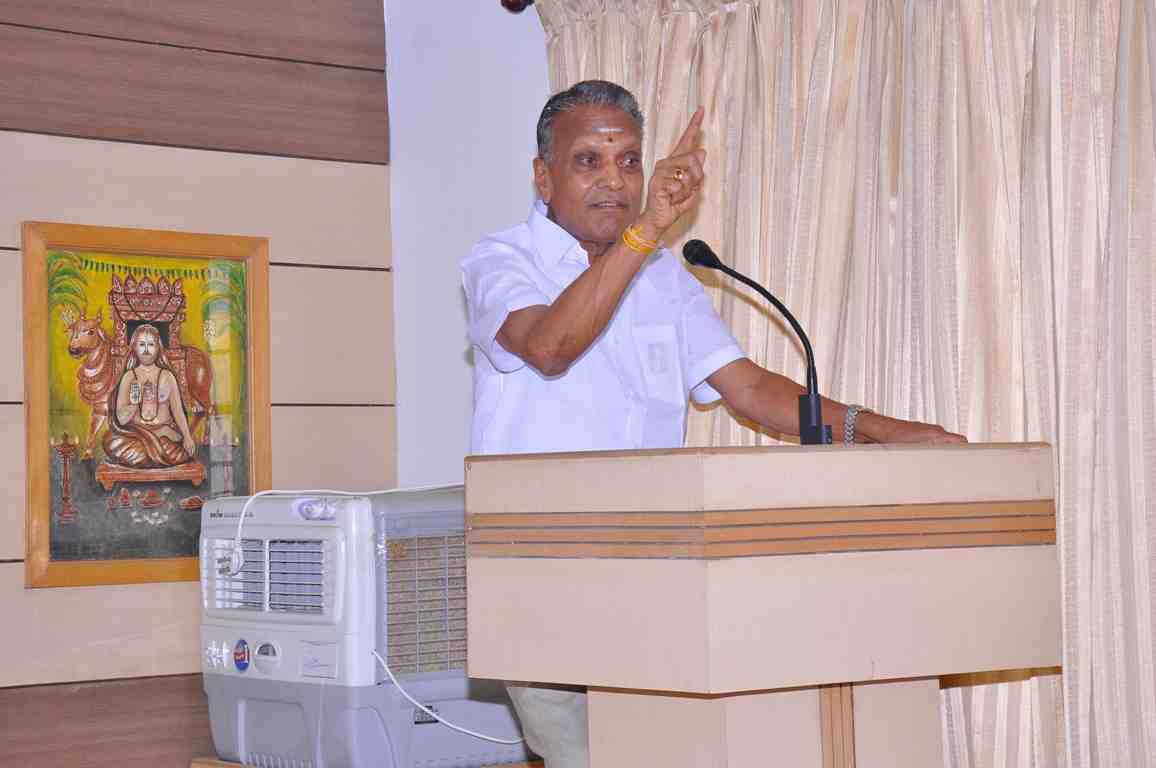